0
was successfully added to your cart.

A Blog by Michael Brian Baker
0 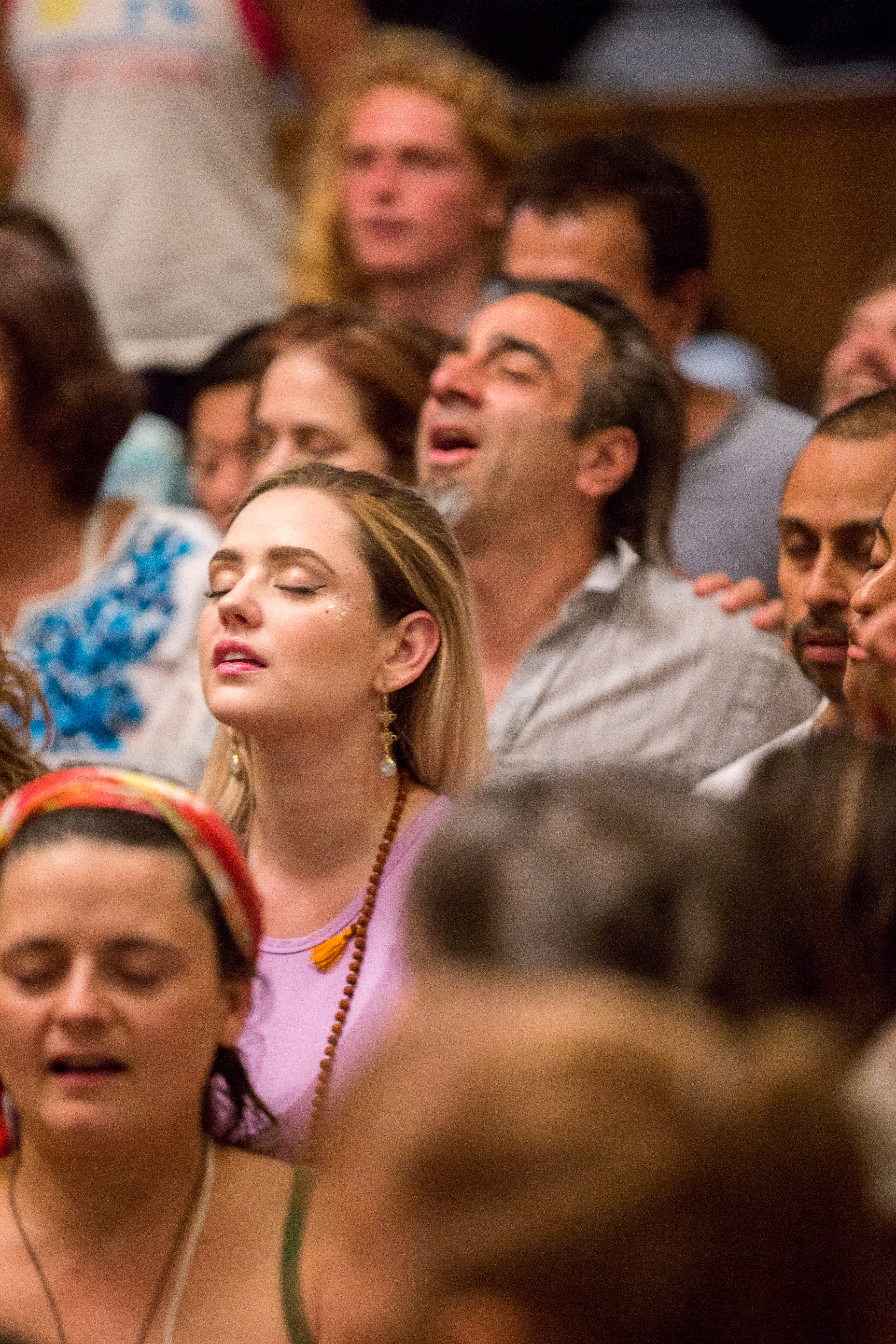 The Story of “Om”

Filtering: You take the negative details and magnify them while filtering out all positive aspects of a situation.

Polarized Thinking: Things are black or white, good or bad. You have to be perfect or you’re a failure. There is no middle ground.

Overgeneralization: You come to a general conclusion based on a single incident or piece of evidence. If something bad happens once you expect it to happen over and over again.

Castastrophizing: You expect disaster. you notice or hear about a problem and start “what if’s”. What if tragedy strikes? What if it happens to you?”

Personalization: Thinking that everything people do or say is some kind of reaction to you. You also compare yourself to others, trying to determine who’s smarter, better looking, etc.

Control Fallacies: If you feel externally controlled, you see yourself as helpless, a victim of fate. The fallacy of internal control has you responsible for the pain and happiness of everyone around you.

Fallacy of Fairness: You feel resentful because you think you know what’s fair but other people won’t agree with you.

Blaming: You hold other people responsible for your pain, or take the other tack and blame yourself for every problem or reversal.

Should: You have a list of ironclad rules about how you and other people should act. People who break the rules anger you and you feel guilty if you violate the rules.

Fallacy of Change: You expect that other people will change to suit you if you just pressure or cajole them enough. You need to change people because your hope for happiness seem to depend entirely on them.

Global Labeling: You generalize one or two qualities into a negative global judgment.

Being Right: You are continually on trial to prove that your opinions and actions are correct. Being wrong is unthinkable and you will go to any length to demonstrate your rightness.

Heaven’s Reward Fallacy: You expect all your sacrifice and self-denial to pay off, as if there were someone keeping score. You feel better when the reward doesn’t come.

Gratitude for this work!

After waiting a lifetime for a vehicle of expression…

By Michael Brian Baker | Offerings | No Comments
Since I began following and orchestrating the structure of planetary frequencies as they directly relate with the human body, we have found that sound waves which mirror the pure vibration of blocked or burdened centers within the meridian system,create the same sloughing effect that earths fauna have mastered to accelerate healing.
So, what makes one facilitator more highly sought after than another?
Are there not enough individuals seeking internal knowledge and practices that accelerate and elongate periods of joy and wellbeing?
Is the popularity of sound healing a passing phase or might there be more to explore with the agreement that we are vibrational, energy based beings?
Within the animal kingdom, certain levels of injury can be literally “shaken” off and increased findings around conscious movement and spiral dynamics continue to prove to support the release of wounding and trauma through frequency and oscillation.
At the close of countless gatherings, there remains requests for “the play list” or copies of the files created of the soundscapes utilized as a base foundation for our pranayama work.
Many believe that they too can download and replay what has been created to utilize in self-work or to share with others during their classes. There is an element of truth to this and there is also misconception.
First and most important to understand is that nothing created or borrowed from another artist can be sold or traded without their permission. It lacks great integrity and character to sell someone else’s art as our own and its illegal.
After many years of requests for the “Sound Experience”, we made our second compilation appropriately titled “Just Ask” which was a tongue in cheek reference to how long it took us to give people what they were asking for which was for the most part improvised.
I had not yet developed the confidence to get serious about recording. I always just sang whatever came through without knowing what, where or why it did. I didn’t think much of it until I really started to get out of my own way and began focusing on service to others. It was created for my soul, my son, all of my relations that haven’t had the opportunity or chance to and for those who suffer or are silenced in anyway.  To me, it became the frequency of love and reassurance, a gateway to limitless possibilities and emotional intelligence.
The time has come again to share, as we are always patiently waiting to respond to that which is being requested. Due to the amount of interest that has been generated, we are offering a one time online workshop which features the process and frequency scale followed to Orchestrate Soundscape in “The Breath Centers” Breath work offerings.
In this course you will learn…
Get the playlist, learn the medicine songs, music editing introduction, vocal empowerment, and dive deeper into the laws & implementation of sound frequencies.
An experimental exploration into the weaving of personal soundscape – a Sound Healer’s Training.

Early Bird! Sign Up Before Feb 25th and receive 150$ off of Admission

150$ off for those who have completed a Training Introduction (Heart Based Awakenings, Pranic Initiation or Integration) or Level 1 Training with Michael Brian Baker.

Much will be revealed. See you then.
Love, Michael
—
“Sound can redress imbalances on every level of physiologic functioning and can play a positive role in the treatment of virtually any medical disorder.” -Dr. Mitchell Gaynor
“Sound is the force of creation, the true whole. Music then, becomes the voice of the great cosmic oneness and therefore the optimal way to reach this final state of healing.” – Hazard Inayat Khan
“Rhythm is a means of organizing sound into specific energy formulas to harmonize the mind and body. Chanting, rhythmic breathing and drumming form an ancient technology for directly synchronizing the mind/body complex, creating conditions for psychological and physical healing.” – Layne Redmond
“If you want to find the secrets of the universe, think in terms of energy, frequency and vibration.” – Nikola Tesla
“Although all illnesses were imprinted during the gestation cycle, they can be healed through directly raising the frequency of your DNA.”
– Richard Rudd
“Sound therapy is one of the prototypical vibrational healing modalities. Sound produces measurable vibratory feelings throughout the body, depending upon the frequency and amplitude of the sound used. There have been a wide variety of sound healing developments over the last ten to twenty years. Certain sounds most likely have a healing influence upon the body because they influence the geometric patterns and organization of cells and living systems.”
– Dr. Richard Gerber, author of “Vibrational Medicine”
Next Entries »
Come and Experience Breathwork Yourself Attend an Event!